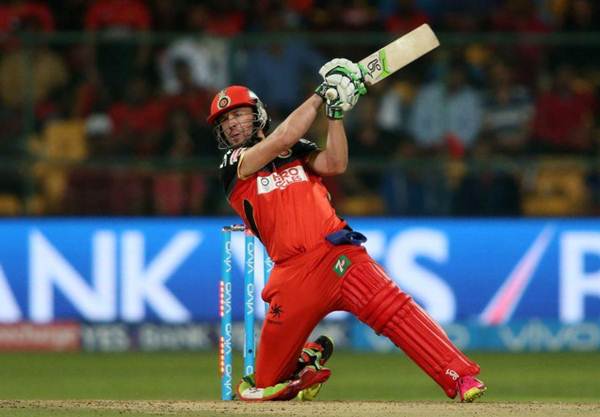 Sitting in the middle benches where the chemistry teacher does not look, as he drones on like the ancient fan overhead , on the arcane art of balancing equations, and sweat drips down the side of his forehead, you look outside, through the window at the burnt sky, and imagine.

You imagine cricket. You imagine hitting sixes of the kind that only a young boys mind may think of, packed houses calling out your name, you imagine swiveling, dancing out, hooking, pulling, playing the game with the boring parts rubbed out.

ABDV lived that imagination. The kind of batting that should not be and yet was, domination of not only of the full 360 degree of scoring, but also of the full 360 of batting, equally at ease scoring 90 off 45 balls and 45 off 90 overs, equally comfortable at Cuttack and Perth, subtle one moment and the beast the next.

Was he the greatest all game batsman of the modern era? I don’t know but I do know he was the nicest, he was not only the one that you wanted to be, but the one that you should be, who played the game the way it should be played, hard but without rancor, confident yet without arrogance.