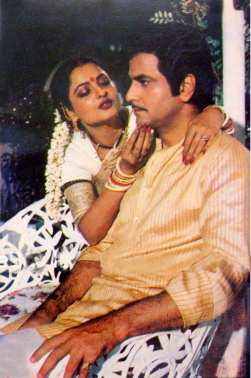 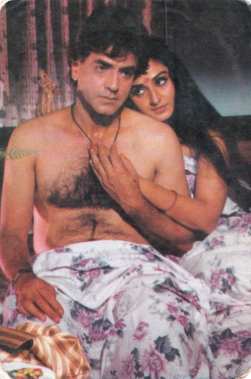 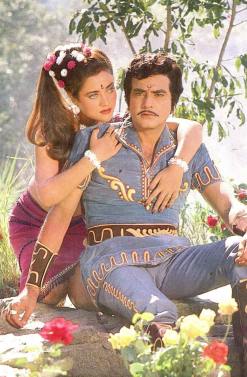 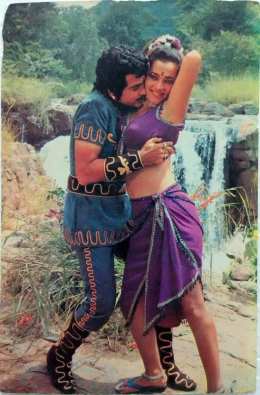 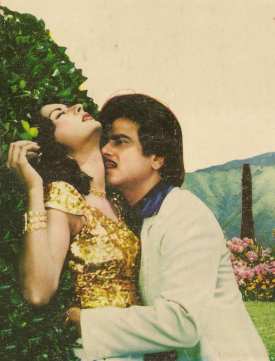 Existentialism was one of the most influential philosophical movements of the last century. With its origins in the works of Nietzsche and Martin Heidegger, it became a global intellectual revolution post World War II, with Albert Camus and Jean Paul Sartre, two French philosophers, being its most recognizable proponents. In gentler times, the purpose of life was thought to be attainment of God, and we were presumed to be born into a moral order, a world where God had decided right and wrong, that justice was establishment of the will of God. As science made God irrelevant in the cosmic scheme, and the ravages of World War II made many people in Europe lose their faith, man began to realize that there is no preordained purpose to their life, no deliverance at the very end, no universal “good life” to lead, that his actions aren’t constrained by some divine law, that the purpose of existence is one that one chooses. This led to what philosophers of the age referred to as existential angst, the anxiety of being born in a world where there is, in a way, too much freedom, in terms of the path one takes, that what your parents tell you is just an opinion, so is what the church, and no one really knows the truth, because there is no truth.

Which brings me to Jeetendra. There is no actor who better captures existential angst better than him, a man whose very name implies victory over one’s senses.

Camus said that the purpose of existence is in sensual pleasures, and it is this purpose that prevents us from killing ourselves. In the Myth of Sisyphus, Camus described the absurd condition of life, the fact that there really is no meaning, something akin to watching a clown act, and the actor as the “absurd man”.

Sisyphus if you remember was a Greek demigod cursed to push a rock up a mountain in Tartarus, the hell of hells, and once the rock reached the top it would fall down again keeping Sisyphus in an eternal loop of absurd work.

Jeetendra represents that absurd man, the Sisyphus of Hindi movies. Sometimes he is literally chasing lemons down a mountain slope with Meenakshi Sheshadri in Hoshiyar, in a homage to Camus, and most of the time he is seeking meaning through endless iterations of sensual suhaagraats, looking for his reason to exist in assorted crevices and curves.

But throughout that embracing of absurdity he cannot get rid of  that existential angst, the anxiety of a world where one is free to do what one wants, where there are consequences for actions, but no absolute moral authority that defines what is right and wrong in the clear sense that a divine universal does, whether one should fall in love with the elder sister (Jaya Prada) in Tohfa or the younger sister (Sridevi), and this is reflected in Jeetendra’s face, struggling as he does to fill the God sized hole in his heart with the purple pleasure of the moment.

But to no avail.

Or to put it in the way Jeetendra did—-Mamma Mia Pom Pom.

6 thoughts on “Existentialism and Jeetendra”